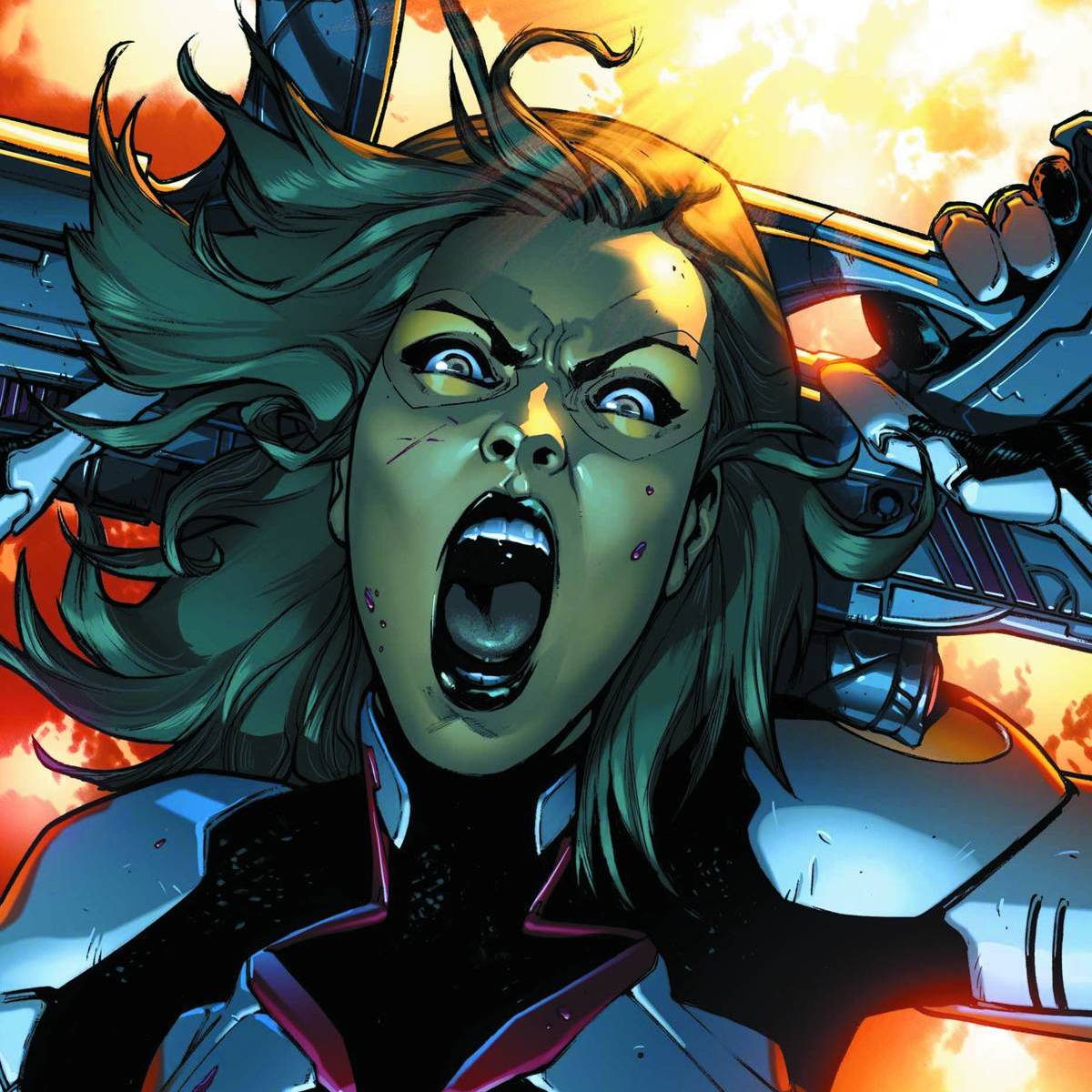 A bounty of new comics release this Wednesday. Happy reading.  Find you local comic shop here.  I will be picking my books up from The Comics Club.

SIX BILLION SKILL SETS. ONE LAST CHANCE. Weaver is unique, or so he thinks. Born with an uncanny ability, he can steal other people’s skills – their memories, abilities, and expertise – for a limited time. A man with a power like that could change the world; but as a professional gambler, con-man, and thief-for-hire, Weaver prefers to look out for number one. That is, until he finds himself drawn into a dangerous game of international intrigue where the rules keep changing, the players are hidden… and the first thing he stands to lose is his life. And maybe, just maybe, he isn’t so unique after all…By writer Andy Diggle and artist Aaron Campbell.

PART TWO The comic book event of 2013 continues as the schism between the superheroes widens and a plot to unseat the greatest hero of them all emerges. Celebrate the 75th anniversary of Superman this month by buying this frankly much-more interesting book by superstar creators Mark Millar and Frank Quitely.

Guardians of the Galaxy Vol 3 #4 by Marvel Comics

A new epic begins with the debut of this new, ongoing series! Don’t miss the first fateful meeting of Batman and Superman in The New 52!

The school is on lockdown…but if the bad guys can’t get out, neither can the X-Men! • John Sublime is back, but is one of the X-Men’s scariest villains not who we should be afraid of? • Who or what is Arkea?

Castle A Calm Before Storm HC by Marvel Comics

The adaptations based on the hit ABC show Castle continue as Derrick Storm’s gruesome discovery draws him into an international spectacle! Who is the Fear? What does he want with Derrick? And why is Derrick’s father next on his hit list? As the international situation in New York continues to degrade, Derrick reaches out to the one person who may be able to help him: his former handler, Clara Strike. But even if she responds, will she be with him or against him? As the city of Moscow teeters on the verge of a meltdown, Derrick faces the Fear in final battle. Can he prevent World War III – and finally avenge his mother? Don’t miss the espionage thriller that has comic-book and Castle fans raving!

Witness the horror of Hector Hammond as Metropolis burns! What happens when a city is taken over by a nightmare?

They call it the ‘Ghost Rig.’ A secret, underwater oil rig filled with roughnecks and scientists on the brink of an incredible discovery. But when things go horribly wrong, this scientific safe haven will turn into a house of horrors at the bottom of the ocean! Part two of the incredible new series by Scott Snyder and Sean Murphy!

All images and description courtesy of Diamond Comic Distributors.