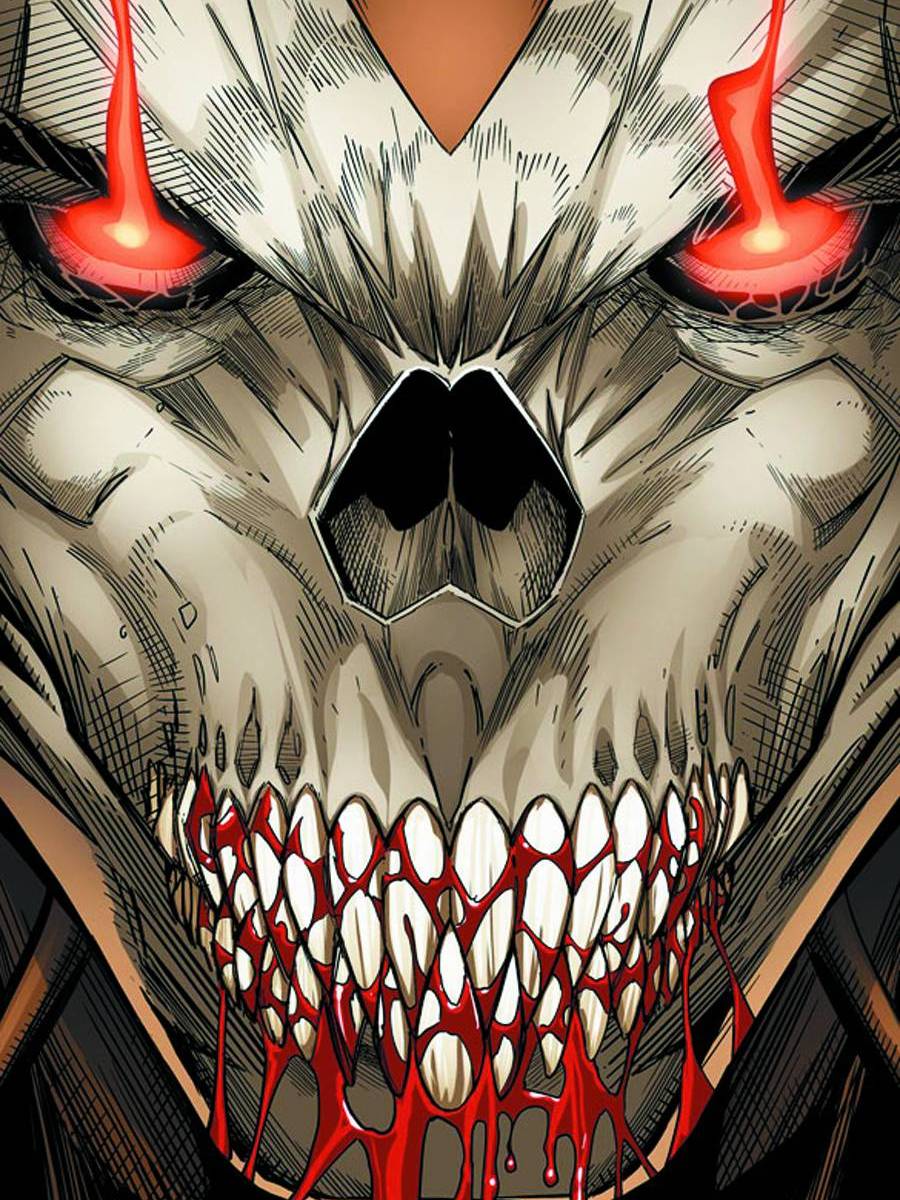 This week is extra special in the world of comics.  A friend of Punching The Clock (who is a friend to us) and fellow comic creator Ryan L. Schrodt  wrote dialogue for this week release of Youngblood #78.  Now I am was not even aware Youngblood was being published but any chance to support a rising comic creator I am willing to aid in his support.   Ryan is having a contest where if you send him a picture with a copy of Youngblood you have a chance to win some cool prizes. Just go to his website to get all the details and enjoy the book.   For information on where to find Youngblood and other comics visit Comic Shop Locator. 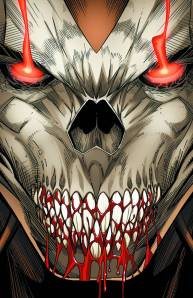 DARK RISING’ In the wake of Lord Chapel’s return, the Youngblood Corps. assembles en masse to combat the dark lord’s terrible plan to converge with another dimension. Guest starring every Youngblood member featured in the history of Youngblood. Written by Rob Liefeld and artwork by Jon Malin. 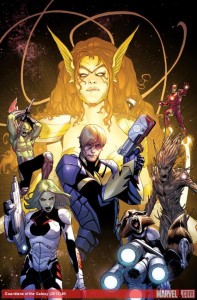 Guardians of The Galaxy (vol 3) #5 by Marvel Comics

Spinning out of the dramatic conclusion of Age of Ultron, dimensions collide and Heaven’s most fearsome Angel pushes the Guardians back on their heels. Written by Brian Michael Bendis and artwork by Sara Pichelli.Kimi

A new species has been discovered at the bottom of the ocean, and as a result people are dying. Is it the missing link? Or a link to something even bigger? Marine biologist Lee Archer and her crew have to find out before things get much, much worse… Written by Scott Synder and artwork by Sean Murphy.

The X-Men find out what Arkea is capable of, and the phrase ‘rampaging horde’ comes to mind. Can Arkea be defeated? Can the X-Men take down one of their own, if that’s what it takes? Meanwhile, what’s up with Sublime and Rachel? What’s up with Bling and Cipher? What’s up with Jubilee and Bling? Written by Brian Wood and artwork by Olivier Coipel.

Information and covers via Diamond Distributors.