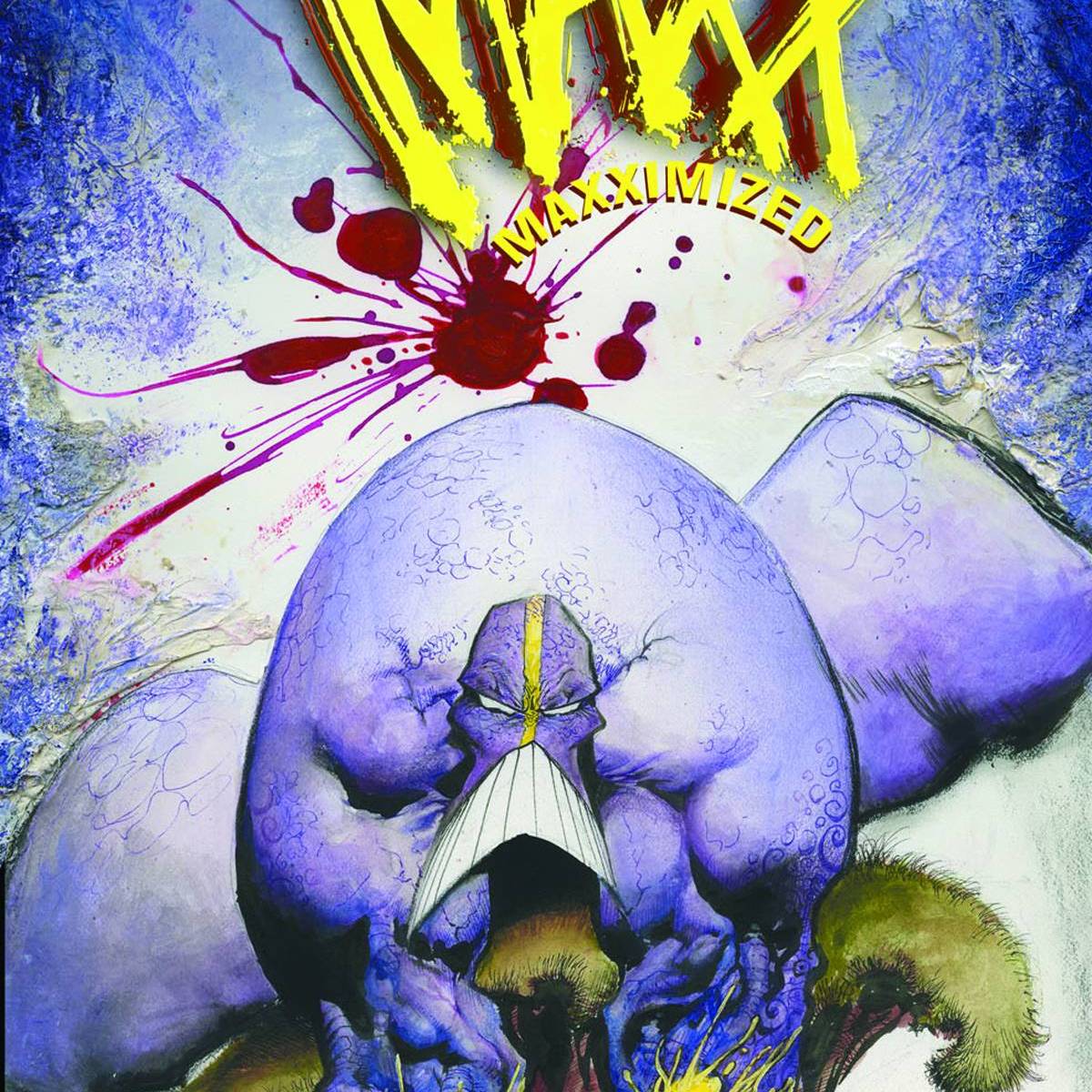 The third chapter of The Chase moves our heroines into high gear as they go from fast to supersonic! As their extremely dangerous, and vitally important mission continues, they hop from location to location, country to country, and barely stopping long enough to catch their breaths-as the deadly chase nears its inevitable conclusion!

All roads lead to this!
The over-sized conclusion of the Marvel Summer event!
The heroes of Earth versus the forces of Thanos! 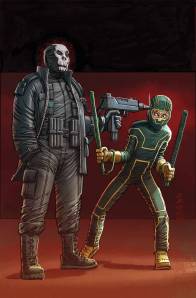 At long last, the earth-shattering event destined to tear apart the Kick-Ass universe forever: Dave gets a girlfriend! Also, a new vigilante team known only by their Skull and Bones masks makes its presence known 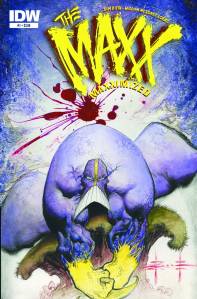 Sam Kieth has long been renowned for his stunning artistry and insightful and quirky stories. Now, IDW is proud to present a re-mastered edition (complete with new scans of all Maxx pages from the original art) with revised coloring, all overseen by Kieth. The Maxx tells the story of a homeless person who lives in a box and moves back and forth between our reality and ‘The Outback,’ a heroic fantasy realm. He is aided and accompanied by Julie Winters, a social worker in our world and a beautiful jungle princess in The Outback.

WINNER OF THREE 2013 EISNER AWARDS! Two war correspondents stumble onto the biggest story in the universe.

The first issue in THE DARKEST HOUR – the Spider-Event of the year!
Flash Thompson, the Secret Avenger known as Venom, is back in town for his first run-in with the Superior Spider-Man!
Will their first encounter be friendly, or will Flash sense something perilous about Peter Parker’s presence? 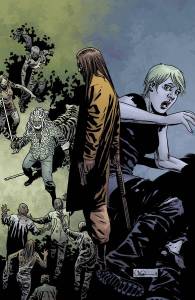 The Walking Dead #117 by Image

ALL OUT WAR’ continues! In the aftermath of the battle of Sanctuary, Ezekiel must survive on his own.

A science-fiction epic begins in the first issue of the hit series Y: THE LAST MAN, as a mysterious plague wipes out every male on Earth – with the exception of escape artist Yorick Brown and his pet monkey, Ampersand.