Welcome to our first podcast.  We are Nate, Andrew, and Amanda and we are the creators of the succesfully nerd blog Geek Triumvirate.  In our inaugural podcast we dicusss Destiny and its comparison to World of Warcraft, how we all met, and what new things are there to see at Universal Studios Orlando.  Enjoy the conversation and look forward to many more in the future.

For your loved ones who are still obsessed with the planet Pandora and the world of the video game Borderlands here are some last minute gift ideas.  All these can be found at the following links.  ShopGearbox, 5060.bigcartel.com, Jinx.com, 2kStore,

16 Hours of Playing Video Games to Mark The Longest Day

Playing video games for 16 hours is normal for a teenager on summer vacation, but if a bunch of adults were doing it, they would be said to be wasting their day. Not when those adults are defending castles from dragons or hunting zombies to participate in The Longest Day. For 16 hours today, a group of gamers — my fellow coworkers at Geektriumvirate.com, my girlfriend and I — will be playing video games to honor those with Alzheimer’s.

I love playing video games. But more than that, I love my grandmother, who is afflicted with Alzheimer’s.

When I first saw the idea for The Longest Day in one of the Alzheimer’s Association emails, I knew immediately video games would be a great media to get friends and family involved. Video games now are rich with online gameplay and cooperative interaction that, for some of my friends, is the only way we are able to share each other’s time. I wanted to give my friends the sense of achievement you get from actually taking part in a charitable endeavor. But more importantly, I wanted to show my family how much I care about what my grandmother is going through. 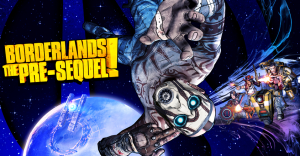 Today, we are playing a variety of games — Borderlands 2, World of Warcraft, Assassin’s Creed 4: Black Flag — all while sharing the experience with friends via Google Hangout and live streaming the event on our YouTube channel. The morning hours are starting great as teammates Andrew and Amanda are playing World of Warcraft with their guild. Their online guild consists of 250 members from all over the world. Just knowing this event is involving so many people makes me appreciate why I set out to create this event.

Many hours already into The Longest Day, and my thumbs are sore but my spirits are up. Friends and family have been checking in on us via Google Hangout to say hi and watch us. Tonight, we will cap off this important day by visiting the opening party for The Art of Video Games exhibit at the Toledo Museum of Art.

Today has been truly fulfilling as we used the leisurely fun of video games to help an important and serious cause. I don’t want anyone else to endure what my grandmother endured with this disease. My hope is, there will be an end to Alzheimer’s.

About the Author: When Nathan Dean, 33, isn’t playing video games, he works as a logistics analyst for a marketing agency and is cofounder of the blog GeekTriumvirate.com in Grand Rapids, Mich. This is his first year participating in Alzheimer’s Association’s The Longest Day®.

Yesterday was Wil Wheaton’s and Felicia Day’s International Tabletop Day to celebrate board games.  On twitter and live YouTube it was clear the day was a great success for game and comics shops all over the nation.  I visited my local comic shop The Comics Club who was holding a tabletop event.   Besides having a sale on games they also had games available to demo outside on their patio.  To sample in the festivities I played Dix It with some fellow customers.

Below is the Tabletop video of Dix It.  It was surprisingly fun once player understood the strategy to using vague but not too vague phrases when they were the active player.  To see more of The Comics Club Tabletop Day visit here.

The Queen of Blades is back, and looking for revenge. Mengsk is still alive, and Kerrigan will stop at nothing to see him dead. Even though she lost the swarm, she is still a GHOST, and a capable fighter. After her “defeat” the swarm splintered into seperate broods, and she is now on the move to bring those broods back under her commannd. 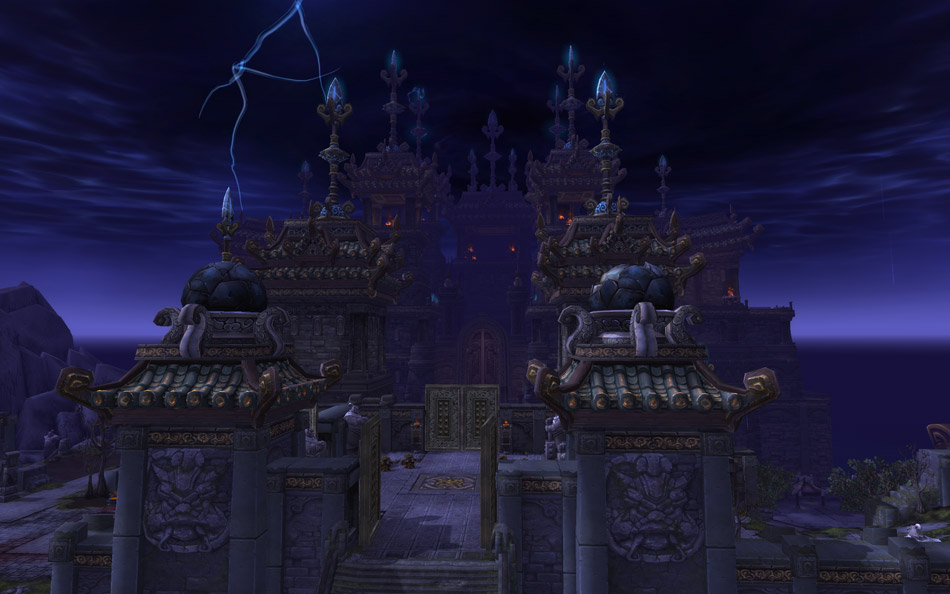 Below is the official trailer for the Thunder King, the big bad of the 5.2 Patch. Many years ago he led the Mogu and subjugated the Pandaren.

With the new patch, NPC sharing is being introduced. When it comes to rare spawns, you can attack the enemy even if someone else has already started fighting it. Instead of it staying grey, you can continue fighting and even get rewards for killing it. By attacking it though, the enemy will get a buff that increases his health by 50%. If someone else comes by and attacks, it will increase by another 50%. This will work whether you are in the same group, or even the same alliance as the original person attacking. This won’t work on normal quest mobs,where you have to kill a certain number, it only works on the bigger ones ones that are usually named and have an icon on their unit frame.

Below is a map of the rare spawns that will appear on the newly discovered Isle of the Thunder: 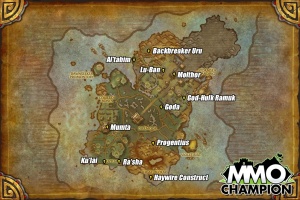 As of now, there isn’t an addon or a timer for the rare spawns on the Isle of Thunder, but most of the time you can ask in general chat and someone (if they aren’t in a dickish mood) will let you know who is up. It seems to kinda go in a clockwise pattern, and once you down a rare the next one will usually pop up, and then they respawn within like an hour. So when you down Goda, it could then go Progentius, the Haywire, Ra’Sha, Ku’Lai, and end with Mumta.

If you are  warlock, then rejoice, this is the patch where you finally get your Green Fire.

There are also 2 new world bosses being released, Nalak and Oondasta. They both drop rare mounts, and item level 522 epic gear. 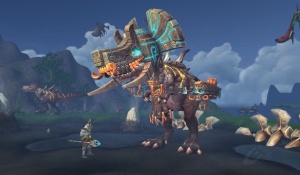 We also get to purchase our Farm, which is pretty cool as well. When you purchase your farm, Farmer Yoon joins the Tillers council, and you get a work order board on your farm. You can only purchase the farm when you are level 90, exalted, and unlocked all 16 patches.

Like with every new raid, it will come out in an orderly fashion:

Don’t forget about the Isle of Giants, north of Kun-Lai Summit. Pretty much just head to the northern part of the beach and hop a flying mount to get to the island. The island is surrounded  by some sort of magical mist, and when you get within a certain distance it drops you off your mount and you have to swim the rest of the way before you die from fatigue. The monsters there are all giant dinosaurs, level 90+ Elites. There is a flight path as well, so once you go and get it, you can just FP your way there instead of doing it manually. The island gives you the chance at a mount, but get ready to grind, because you need 9,999 dinosaur bones, and each dinosaur drops a random amount of bones (depending on the size), and each dinosaur has 3-9 million health on top of that. So that means that you will need to kill AT LEAST 2000 dinosaurs. The bones only stack up to 999, so you will also have to dedicate 10 slots to just bones.

Oondasta will also be here, but he will probably be the hardest boss in the game. Need at least 2 heroic raid 40 man groups, with a minimum of 490 ilevel to even have a prayer at having a slight chance of downing this bastard.